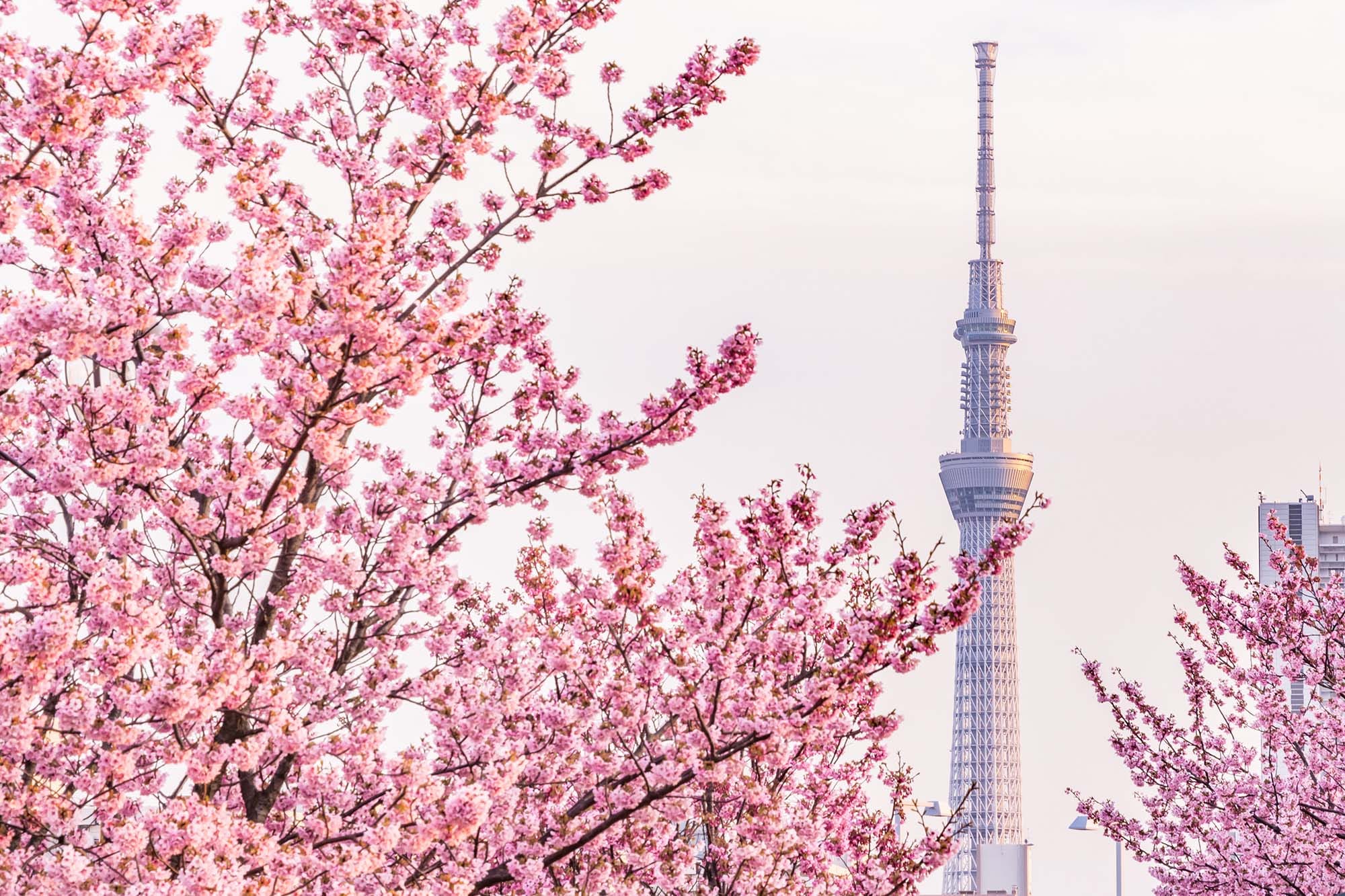 Tokyo is a safe city where people can walk around at night without worry. Its murder rate is low among the world’s major cities, at 10.5 per 1 million people annually.

A wide variety of food cultures

In Tokyo, you can enjoy traditional Japanese cuisine as well as food from every corner of Japan and from around the world. The Michelin Guide awards its highest number of stars to restaurants in Tokyo. There are also many restaurants serving the cheap and tasty foods known as “B-grade gourmet.”

There are only nine countries in the world, including Japan, with potable tap water. Tokyo in particular has an advanced water purification system and strict water quality standards, meaning residents can drink the water with peace of mind. Air pollutants emissions per unit of urban area are lower than in other Asian cities, which makes for comfortable living.

You can enjoy traditional performing arts such as sumo and kabuki in Tokyo, along with festivals, fireworks, and music including classical, opera, and J-POP, all year round. Events take place at over 100 art and other museums. Naturally, Tokyo is also an epicenter of pop culture trends such as manga and anime.

Japan has a national health insurance system, which international students staying in Japan with student visa are required to join. Paying the relatively low insurance premium allows the use of hospitals at 30% the cost of care. More and more hospitals in Tokyo can accommodate foreign languages, so you don’t need to worry even though you don’t speak Japanese.

While Tokyo has the image of a metropolis, nature is also abundant. Mt. Takao, which has a Michelin star, is less than an hour away from Shinjuku by train. The Ogasawara Islands, which were registered as a UNESCO World Heritage natural site in June 2011, are actually part of Tokyo. Here you can experience dolphin watching and other activities in the beautiful sea.

You can find out more about which cookies we are using or switch them off in settings.

This website uses cookies so that we can provide you with the best user experience possible. Cookie information is stored in your browser and performs functions such as recognising you when you return to our website and helping our team to understand which sections of the website you find most interesting and useful.

Strictly Necessary Cookie should be enabled at all times so that we can save your preferences for cookie settings.

If you disable this cookie, we will not be able to save your preferences. This means that every time you visit this website you will need to enable or disable cookies again.